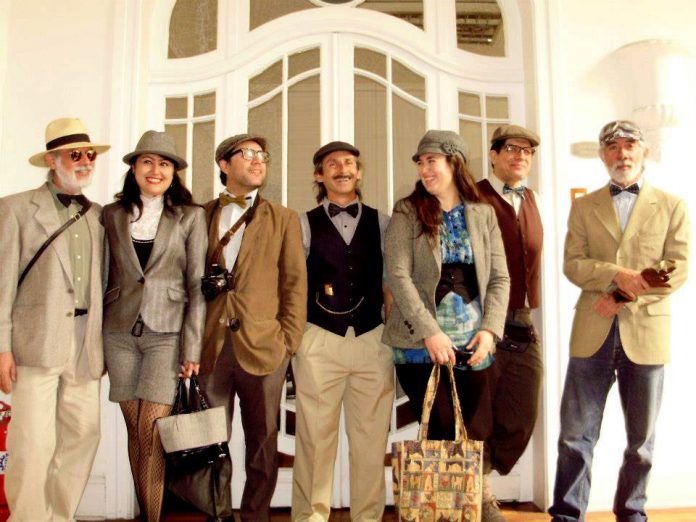 There’s been a resurgence in the popularity of games that leave behind fancy, realistic 3D graphical worlds and instead focus purely on gameplay. These retro-style games have deep and engrossing stories and wonderful gameplay loops that will keep you coming back. Here are four of the best.

Sonic the Hedgehog is one of the most recognizable video game characters of all time, and while not all of the games featuring the fastest hedgehog on the planet have been hits, they’re certainly all worth a play through. Sonic Mania is a game released in 2017 and is incredibly faithful to the Sega Mega Drive classics we know and love, unlike some of the attempts to bring Sonic into 3D, which are rather forgettable.

Just like the rest of the games on this list, you don’t need a high-spec gaming computer to play them, and multimedia-focused laptops like Lenovo’s Yoga, which you can find out more about when you visit lenovo.com, will have no trouble playing them. It’s playable on almost every platform too, and if you’re a Sonic fan, then Sonic Mania should pique your interest.

If you’re a golf fan, but boring old golf just isn’t entertaining enough for you, then the pixel-style Golf Story is a game you need to play right now. It prides itself on being the only Golf-RPG to ever exist, and with a niche that specific, it’s not very surprising. You’ll play the game from a top-down viewpoint and enjoy not only a pretty well-refined golf system but a lot of genuinely funny dialogue and pretty interesting gameplay. Once you’ve conquered everything Golf Story has to offer, you can move on to its sequel, the broader-sounding Sports Story.

Enter the Gungeon (a portmanteau of gun and dungeon) occupies a genre of video game known as the rogue-like, which is named after a game called Rogue from the very early 1980s. The genre is known for being brutally difficult, and not letting you save your progress between attempts at completing it, with each game over resulting in you having to start from the beginning.

Enter the Gungeon is procedurally generated and features a wide array of guns and other weapons, which players must use through levels that get more and more difficult as they go. It’s a gloriously visual pixel-art experience, and if you’re into very difficult games, then add Enter the Gungeon to your list.

Undertale might just be one of the most unique and difficult to describe pixel-art RPG games in existence. You take on the role of a child who has fallen into a world called the Underground, which exists underneath the surface of the Earth, protected by a magical barrier. You’ll need to interact with and talk to all manner of creatures and beings to make your way back to the surface, and along the way you’ll experience one of the most interesting and enjoyable gaming experiences of the last decade.

If you’re a video game fan, let yourself be transported back to a simpler time with these retro-style video games.