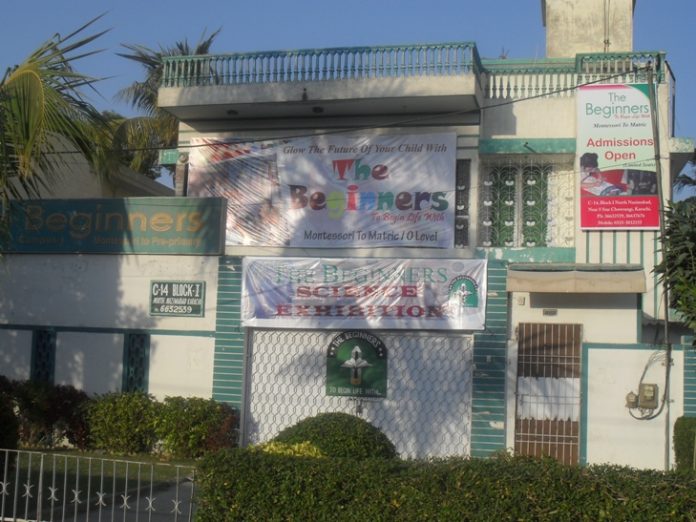 Videos catch attention. Advertisers use them to entice more consumers, news media use them to disseminate information and human-interest stories, even social media platforms enable users to create their own videos for entertainment (or in some cases, monetary) purposes.

Part of what makes a great video is how the whole thing is edited. A compelling storyline becomes even more attention-grabbing when presented through a well-edited video. Being a novice at editing doesn’t mean your video won’t turn out well. Just keep the video editing tips below in mind, and you should be able to turn in a smoothly edited work of art.

Part of the basics of video editing is watching all the raw footage and then putting them all in order. Depending on what you are filming, there would be many takes and different angles taken from different cameras all for one scene. Watch all of those clips and take note of the time codes of the clips you plan to use for your A-roll and B-roll. Review everything for any scenes you might need to cut, any mistakes you need to correct during editing, and extra clips that might be useful as an establishing shot.

Your A-roll is your primary audio and video. Your B-roll is your secondary footage. The importance of the B-roll is that it cuts the monotony of a long scene. A good example of using the B-roll is news reporting. You often have a shot of the news anchor talking about something, and then a clip flashes showcasing what the anchor is talking about. You see these in movies, too. Usually in scenes where a character is explaining what they did and the scene displays them doing said action while you hear their voiceover. It breaks what would otherwise have been a long, drawn out conversation-type scene that your audience would have found boring. It also adds context to the scene.

In editing, there is something called the Dragnet edit. This is where they cut to whoever was speaking. So, if Character A was talking, the screen would show them. When Character B delivers their line, it cuts to them, and then cuts back to Character A when they respond, etc. It’s a simple formula, but is not very professional looking. You can use split edits, instead. This is where the audio and the visual are not cut in the same place, so that the change in picture and sound do not occur at the same time. There are two types of split edits. The J-cut is when you hear the audio for clip 2 before the visual for clip 2 shows. The L-cut is when the audio for clip 1 continues into the first part of clip 2. Split edits create a more interesting and smooth transition from one clip to the next.

Sometimes, there are long pauses during a scene or during filming. Some actors like to pause for effect, or adlib actions. Or sometimes there are pauses between delivery of lines. Sometimes these long dramatic pauses and meaningful glances can cause a scene to drag. As an editor, you will need to cut down these long pauses, leaving just enough for the audience to feel the significance of that pause without making the scene awkward. You’ll also need to cut out redundant lines of dialogue without making everything look like you cut out bits and pieces of a scene.

Cut while actor is moving

When you’re cutting from one angle to another within a scene, cut it while the actor is completing a movement. For example, the scene is of one character approaching and then getting into their car. You can use a cut of them walking to their car, reaching for the door handle, and the cut to them completing the act of sitting in the car. This makes the shift smoother and less jarring.

Different cameras will yield different results even when filming under the same lighting conditions. This difference becomes very apparent when two clips shot from different cameras are placed side by side in an edit. A scene could look very different from one second to the next because of the colors. This is why it is important to do color editing. Color editing has 2 types: color correction and color grading.

Color correction is when you make up for the differences in lighting or camera color by adjusting contrast, brightness, and white balance. Color grading on the other hand is when you use color to establish a look or mood for a particular scene, like how some movies use black and white for flashbacks.

If you haven’t heard of this yet, video editing has a 321 rule. It’s a backup technique used by  video editors to avoid losing their work. What good is a perfectly edited video when the file gets corrupted, or your laptop where your file is stored gets stolen, or your device somehow disintegrates? The 321 rule is simple: 3 copies, 2 separate devices, 1 in a totally different physical location than the others.

No one starts off as an expert at something. With video editing, there are various tools, as well as tutorials, available for beginners today. Have fun experimenting and learning, and the next thing you know, you are coming up with well-edited works of art.

Apart from this if you are interested to know more about Best laptop for video editing then visit our Tech category.

3 Things You Need To Know About A Windproof Paving System

What Are The Best Fruit Basket Ideas For Corporate Events?