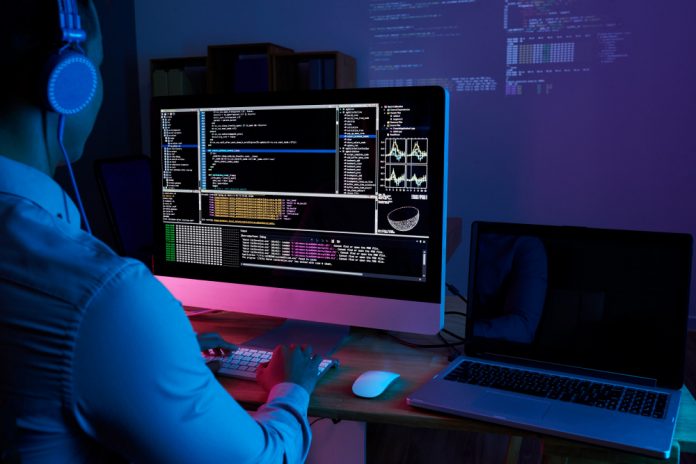 The World Wide Web’s dependable, resilient infrastructure was made possible by centralization, which also assisted in bringing billions of people online. At the same time, a small group of centralized organizations control a sizable portion of the World Wide Web and make unilateral decisions regarding what should and shouldn’t be permitted.

The solution to this problem is Web3. The Web3, which embraces decentralization and is being built, operated, and owned by its users, is not a Web that is monopolized by big tech companies. Web3 gives people the ability to make decisions rather than corporations. Let’s look at how we got here before we discuss Web3.

The term “Web3” has come to represent the idea of a new, improved internet. In essence, Web3 uses blockchains, cryptocurrencies, and NFTs to return ownership and power to the users. Web1 was read-only, Web2 is read-write, and Web3 will be read-write-own, to put it briefly.

Web 2.0 and Web 3.0 share similar technologies and histories, but they take different approaches to problems. The key difference is that Web 3.0 places more emphasis on producing content than Web 2.0 does on reading and writing it (Semantic Web). The latter is much better because it makes use of technology to improve cybersecurity while also facilitating information exchange among web users.

While Web2 seeks to connect people, Web3 combines this data in order to increase trust while also giving it meaning. Decentralization is to blame for this situation. Here are a few more distinctions:

With Web 2.0, the network takes over the responsibility for information storage, leading to problems with access and worries about the privacy and security of online data. This issue is resolved by Web 3.0, which enables simultaneous data exchange between multiple locations.

Transfers over Web 2 are more rapid than those over Web 3. With the aid of HTTP in distinct web addresses, Web 2 searches for data that is kept in a fixed location, typically on a single server. On the other hand, Web3 transfers ownership to numerous other parties (decentralization).

AJAX and JavaScript, HTML5, and CSS3 are the most popular Web2 technologies. Web3 is powered by ML, deep learning, semantic web, and decentralized technologies.

Podcasts, social bookmarking, blogs, RSS feeds, and video websites are all part of Web 2. Web3 integrates dApps, virtual worlds, and 3D portals that are powered by AI and machine learning.

The Technology Stack for Web3 development

If we can think of web3 as a car, then web3 libraries and dApps would be the chassis, smart contracts and blockchain would be the internal hardware, wallets would be the driver’s license, and nodes would be the fuel that the car needs to run. Let’s examine each one in turn.

We can easily interact with the blockchain, complete transactions, and work with smart contracts thanks to Web3 libraries. We can create decentralized applications that run on the blockchain or communicate with it using a web3 library, such as web3.js, ethers.js, and web3.py. In the section of our guides titled “Web3 SDKs,” you can find instructions on using various web3 libraries.

Code fragments known as smart contracts are stored on the blockchain. They function inside the blockchain and are unchangeable. Solidity is primarily used for writing smart contracts. The majority of developers write, compile, and deploy the contracts using Remix IDE. However, when a local development environment is required, tools like Truffle, Hardhat, and Brownie come in handy. In-depth information on smart contracts can be found in our guides’ Solidity section.

To access the data from the blockchain, nodes or Web3 providers are required; nodes run a copy of the blockchain. The web3 developer stack is not complete without nodes because a web3 library cannot communicate with smart contracts without them. They act as a sort of entrance to the world of blockchain. Worldwide, QuickNode operates strong nodes. You can send faster transactions and have lightning-fast access to blockchain data by using this international network.

On a blockchain, a wallet address represents a person’s identity and is where the owner’s various cryptocurrencies are stored. The wallet—for instance, MetaMask—allows us to verify the transaction and pay a fee to the network whenever we want to perform a write operation on the blockchain. By using this guide, you can integrate QuickNode with MetaMask. Alternately, you can develop your own Ethereum address and wallet in JavaScript, Python, Ruby, Go, or PHP.

A Web3 Development Company: What Is It?

A team of programmers who create blockchain-based applications is known as a web3 development company. The company’s developers are experts in blockchain development and know how to make secure digital assets with the technology. Additionally, they are skilled at creating smart contracts for a variety of fields, including real estate, insurance, healthcare, and finance.

Many businesses want to create a website but are unsure of where to begin or what they will need to do so. Your website can be created, maintained, and updated with fresh content by a web3 development company to assist you in this process and give visitors something worthwhile to read when they visit your website.

Hercules Table Saw Reviews: The Back Story of a Legendary Saw

Why Is The Shashibo So Marvelous?